So tonight, after delving through some old Mini DV tapes I ended up going down a rabbit hole of old AltSounds footage and realized that there isn’t a lot of it online. The one gem I did come across however, and that is worth 8+ minutes of everyone’s time is a pilot episode of AltSounds TV we created back in 2010 at Sonisphere, featuring Corey Taylor of Slipknot / Stone Sour.

I had created this weird futuristic world through my art and I realized it could be a scene for the cutaway scenes for the pilot of the AltSounds TV show. Next, I met Canz Rickman and we started talking about the realities of making AltSounds a TV show that would be based out of Cardiff. He was gonna handle the filming of things. I was gonna handle the access to the festival, the venue, the band etc. After which we’d collaborate on the final cut.

The one and only (thus far) AltSounds TV episode is above and I hope you all enjoy. I thoroughly enjoyed watching this back and remembering this moment in time and I’m inspired to chase the truth that I re-discovered through this film.

next postThe Lowdown: Interview with Kele Okereke of Bloc Party BookSmarts: What They Don’t Teach You At Harvard Business School

As much as we love to dive headfirst into the latest TV series, music videos and albums to grab influence and inspiration, we also love the complicated... Creativity is demanding. It’s exciting, challenging, and sometimes exhausting. Creative blocks can hit you at any moment. You still need to meet deadlines.... 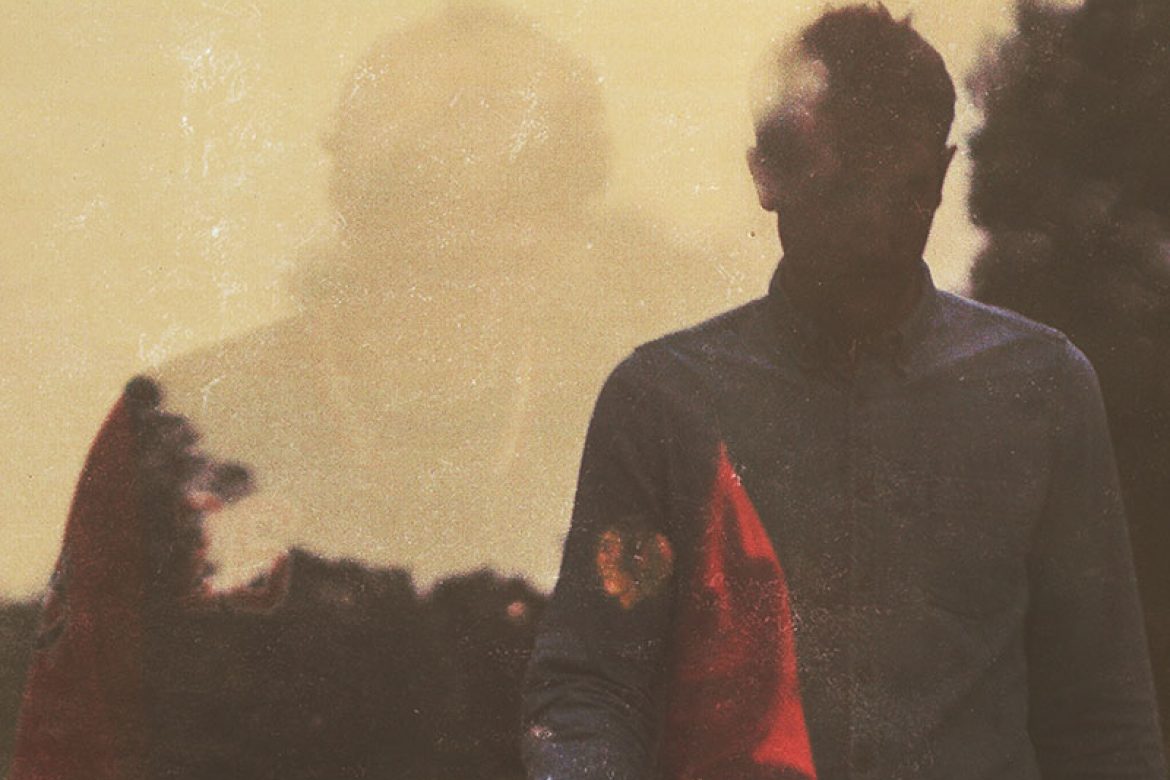 We take a lot of inspiration from music. We probably have music on in the background as we work 80% of the time. As part of our daily ritual we also curate...